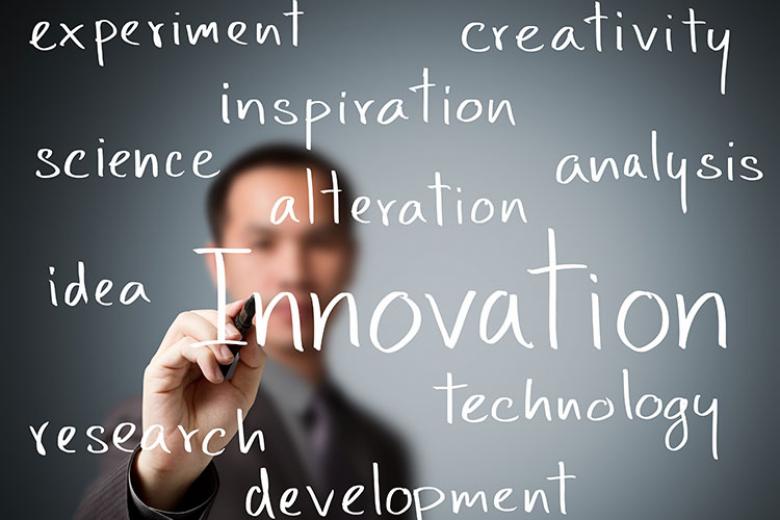 Bill Nye the Science Guy met with Prime Minister Justin Trudeau in Ottawa earlier this year to promote the use of alternative energy fuels in our economy. He is a strong advocate of moving away from carbon-based fuels. Yet, Nye admitted, in a Toronto radio interview some days later, that the economy will likely transition away from carbon-based fuels by 80% by 2040 and 100% by 2050. It will, in other words, take some time to effect this transition.

Progress on this shift is being made on many fronts including the electricity grid, the rise of electric cars and the growth of many innovative alternative energy technologies. This year, for example, marks the first year in history that the production of electricity from solar panels is cost competitive with any other method of producing electricity, whether from natural gas, coal, or nuclear at about five cents per kilowatt of power.

China is a world leader in the deployment of electric rather than diesel buses for their urban transportation fleets. An April report noted that China had about 99 percent of the 385,000 electric buses on the roads worldwide in 2017, accounting for 17 percent of the country’s entire fleet. Every five weeks, Chinese cities add 9,500 of the zero-emissions transporters—the equivalent of London’s entire working fleet, according to Bloomberg New Energy Finance (BNEF)*.

All this is starting to make an observable reduction in fuel demand. And because they consume 30 times more fuel than average sized cars, their impact on energy use so far has become much greater than the passenger sedans produced by companies from Tesla Inc. to Toyota Motor Corp.

For every 1,000 battery-powered buses on the road, about 500 barrels a day of diesel fuel will be displaced from the market, according to BNEF calculations. This year, the volume of fuel not needed may rise 37 percent to 279,000 barrels a day because of electric transport including cars and light trucks, about as much oil as Greece consumes, according to BNEF. Buses account for about 233,000 barrels of that total.

As noted by the 2016 book The Grid, electricity production accounts for about 25% of daily energy consumption in North America. Despite the fact that 50% of all new installations and capacity expansion are now alternative energy sources such as solar and wind, some challenges remain in the transition to a carbon-free electricity system.

The biggest challenges are the issues of storage and intermittency in the supply of electricity. It was surprising to learn that electricity is a commodity that must be consumed as it is produced and can be transported virtually instantly to where it is needed most. There is no way to store it to smooth out demand or supply variations. It is one reason that large utilities are excited about promoting electric cars – it creates demand for electricity after midnight when power is the most available and demand is the lowest and capacity must be maintained even though there is no revenue to offset supply.

The highest cost for electricity producers is the huge cost of maintaining stand-by power production capacity for that very low percentage of the time that demand spikes occur. This drawback has been one of the biggest criticisms of alternative energy sources such as wind and solar, which is the use of stand-by power capacity from nuclear or natural gas.

As human ingenuity and creativity is applied to problems such as electricity storage, new investment ideas arise. In the meantime, as we make the transition to a carbon-free world in 2040 or beyond, there remain opportunities in the traditional carbon-based sectors.

As this energy industry evolves, more and more opportunities are arising and showing up in mainstream investment portfolios.

Call us today to review your financial strategy and see how you can take advantage of this historic transition!

Copyright © 2018 AdvisorNet Communications Inc., under license from W.F.I. All rights reserved. This article is provided for informational purposes only and is based on the perspectives and opinions of the owners and writers only. The information provided is not intended to provide specific financial advice. It is strongly recommended that the reader seek qualified professional advice before making any financial decisions based on anything discussed in this article. This article is not to be copied or republished in any format for any reason without the written permission of AdvisorNet Communications. The publisher does not guarantee the accuracy of the information and is not liable in any way for any error or omission. 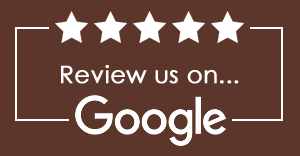